On February 28th, with the aid of the Gerogia Department of Natural Resources, we conducted the post-winter bat population survey for our second year at Black Diamond Tunnel. This site is where we've been conducting treatment trials with volatile organic compounds in an attempt to suppress a deadly fungal disease among bats, known as white nose syndrome (WNS). We were joined by several journalists and photographers, for what we hoped would be positive results following our seconds year of treatments.

Read the articles written about this day, the history of our research with WNS, and our future plans and aspirations, below.

Fighting to Save America’s Bats is and op-ed written by Michael Ray Taylor for The New York Times.

Fighting Extinction was written by Tiffany Capuano for Kennesaw State University's news, with a beautiful video giving a first-hand look at what it's like conducting bat research (including culvert surveys) and treatments for WNS. 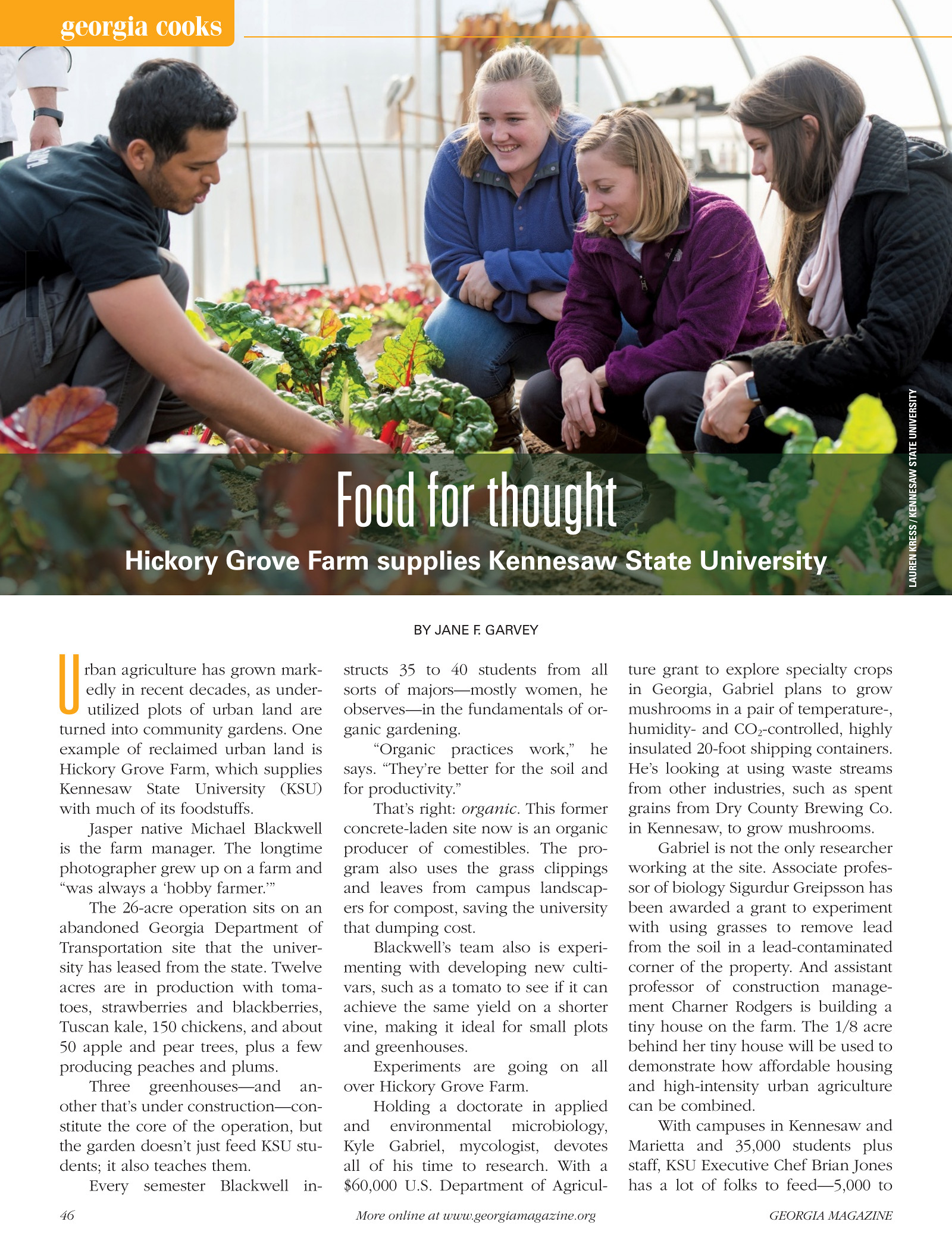 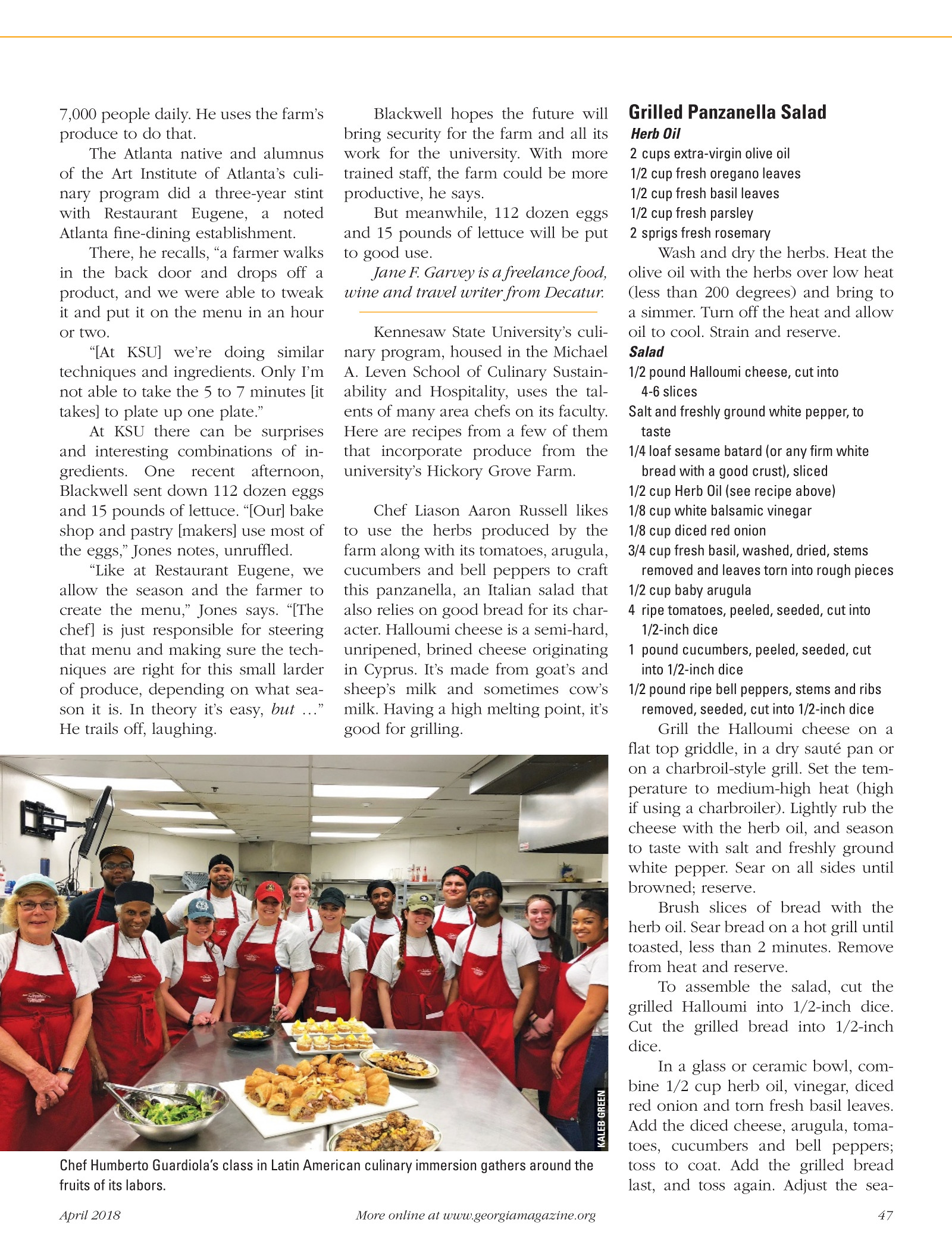 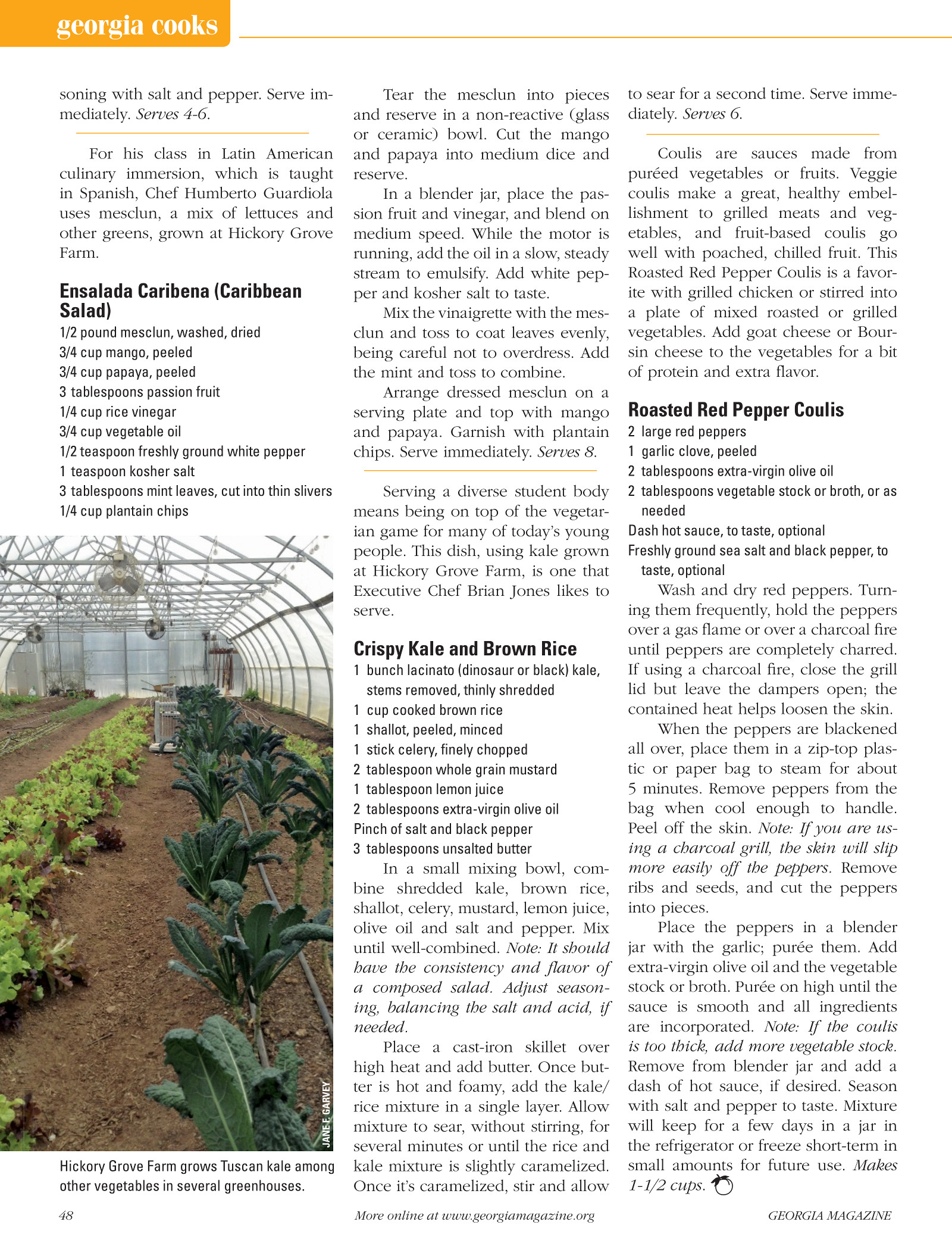 Read the full article at georgiamagazine.org